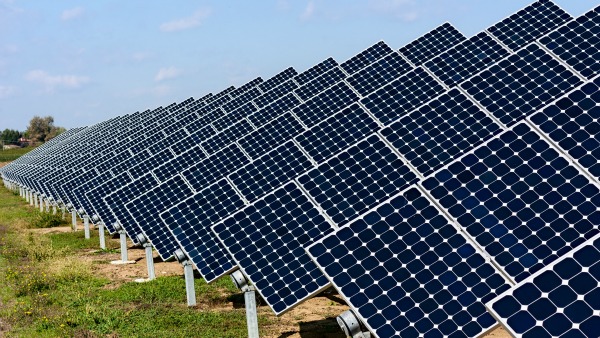 Some events over the last few weeks are a reminder that we should take pause to fully assess the energy sources that we, residents of Westchester County, are investing in.

Over the course of four weeks our backyard has endured a ‘radioactive’ water leak from Indian Point Energy Center, and a home-heating oil spill contaminating the Bronx River. Not to mention there has been the ongoing battle concerning the high-pressure natural gas AIM pipeline expansion, which has received countless calls demanding construction to be halted.

We think it is high time that we collectively take stock and reevaluate where we want our energy to come from.

Indian Point has been at the center of many contentious discussions for decades. The facility is aging, and for years there have been reports of cracks, spills, and accidents. On Tuesday, February 6th, it was reported that Indian Point recorded a severe spike in radioactive, tritium-contaminated water at several monitoring wells[i]. The follow-up tests done a few days later on February 10th noted that the highest concentration was 80% higher than originally reported.

This leak is a major concern; it potentially threatens the health of the Westchester’s residents and environment. Governor Andrew Cuomo has taken steps to address this issue, starting a state investigation into the nuclear facility[ii]. Entergy, the company that owns the Indian Point facility, states that this latest leak should be of no concern to the public.

On Saturday, February 28th as much as 600 gallons of home-heating oil contaminated the Bronx River[iii]when a truck delivering to an apartment complex in Yonkers began to leak.

Approximately 2,100 gallons of oil spilled onto the roadway, of which 600 gallons drained down the storm drain on the road.[iv] The Department of Environmental Conservation and the Coast Guard were notified, and are staying on top of the situation.

We know that accidents happen, due to either human or mechanical error, mistakes are a normal occurrence in our daily lives – we get it. However we also think that these latest events are a window into the real risks these energy sources pose.

We think it is time to seriously invest in safer, greener, renewable fuels and move away from potentially contaminating sources.